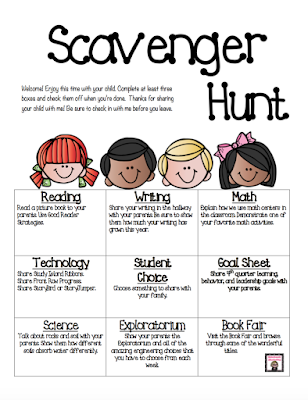 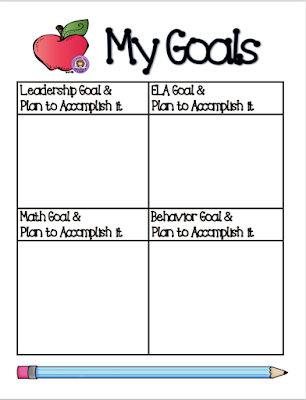 Posted by Cheryl Dick at 8:30 PM No comments:

This Making Words lesson has four parts. It generally takes me two days to do Making Words. 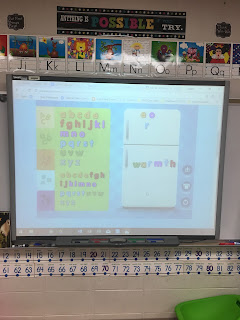 1.  Open this site on the SMARTBoard:  http://www.abcya.com/alphabet_number_magnets.htm.  Students do the same on their Chrome books. 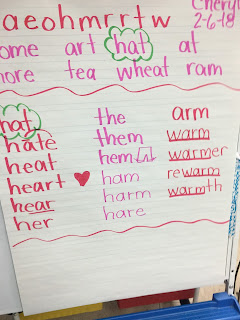 3.  With these letters, let them try to spell as many words as they can. They can write down their words in their working with words notebook or on a whiteboard.  Collect a few of their words and add them to chart paper. 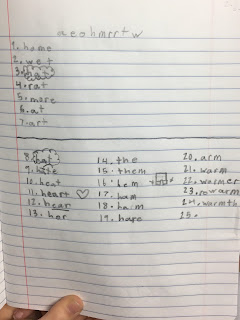 Posted by Cheryl Dick at 7:18 PM No comments: