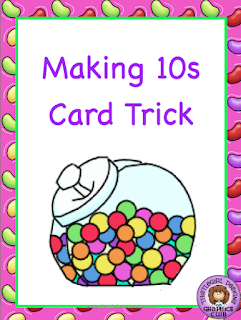 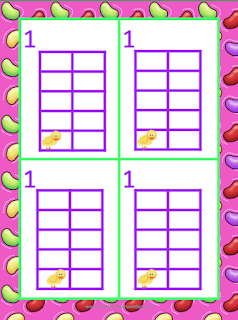 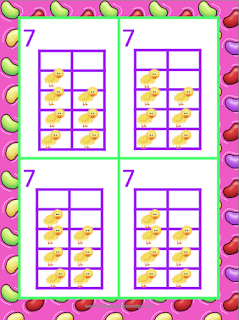 
Directions:  This works with real playing cards. Simply remove the face cards and the 10s. This modification is for younger students that might get confused when an Ace equals one. The ten frames also give them a visual to help build number sense.

How Does Your State Compare?